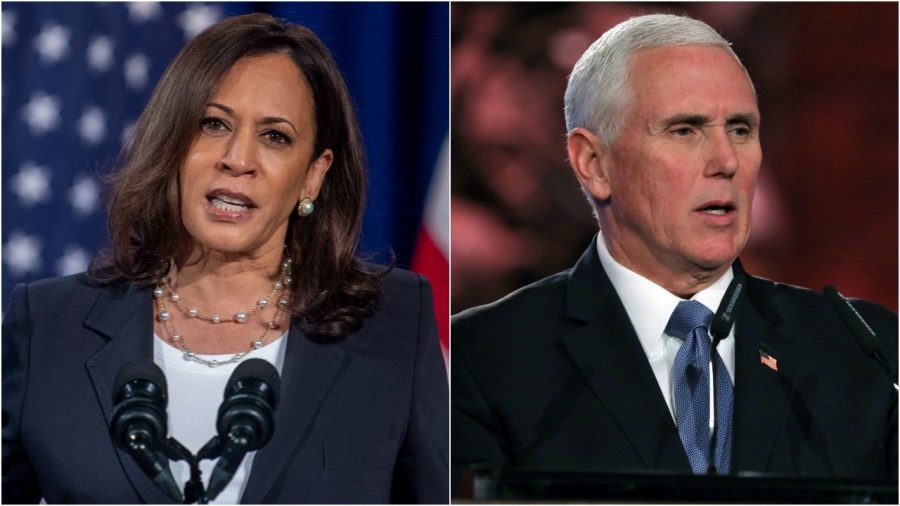 On October 7th, 2020, the first vice presidential debate took place. It was significantly less heated than the presidential debate a few weeks before. Incumbent vice president Mike Pence represented the republican party and democratic challenger, while senator Kamala Harris of California represented the democratic party. There were three main themes that were repeatedly brought up in the debate: accountability, freedom, and the American people. This debate served as sort of a “rebound” from the whirlwind presidential debate, which provided citizens with a more civilized debate. Throughout the entire debate, Pence remained calm and stone-faced, although on several occasions he went significantly over his allowed two minutes and interrupted Harris. It is a significant task to defend Trump’s actions and his record, especially when it comes to covid-19, but Pence put forth a decent argument. This being said, Pence genuinely avoided acknowledging the mistrust Trump has installed in the people because of how he handles the COVID-19 strategies (masks, social distancing, large crowds, etc…). Pence then diverted this topic into it being a matter of the American peoples’ individual freedom, but in the concerns of others’ health and safety, COVID-19 is not considered as individual freedom. In this debate, Pence was looking to maintain the support he and Trump have. Pence did go off script, however, and attempted to project Harris and other Democrats as Antifa radicals. Pence presented himself in a way that was disciplined and respectable and credited himself as a decent speaker.

Harris conducted herself well in the debate. She challenged the Trump administration’s claims about COVID-19. As a former prosecutor, Harris explained the specific case against Trump and his record, as well as who he is as a person. The first section of the debate was focused on COVID concerns. Harris immediately pinpointed the faulty information Trump provided when he came to know about COVID. Then she came after Pence and his part in the administration. Harris accused Trump and Pence using the words, “They knew and they covered it up,” saying that Trump knew about COVID since January 28th. This was Harris’ strongest point from the entire debate.

Harris describes her and Biden’s tax-and-spending plan that could possibly result in $2 trillion benefiting community college students who cannot afford college. On the other hand, Harris was not so great in defending Biden’s record. Harris could not completely justify Pence’s claims that Biden will revoke the tax cuts Trump made and end fracking. She then responded by saying that anyone who makes less than $400k a year will not have tax raises and clarified Biden will not ban fracking. Harris also shot Pence a very nice silent stare whenever Pence interrupted or responded simply with, “Mr. Vice President, I am speaking.” Similarly to Pence, Harris is trying to maintain her supporters. Both candidates dodged questions, but some say this is the fault of the moderator, the USA Today Washington bureau chief, Susan Page. The most concerning point was that she could not get Pence to stop talking. This being said, her questions were very complicated and required a whole speech that surely required more than two minutes. On several occasions, Harris and Pence went in a completely different direction than the questions.

Another issue that was commonly commented on was the plexiglass. People were concerned that they were too close, and they didn’t actually keep the candidates from breathing on each other. Even some infectious disease experts said the plexiglass was pointless. 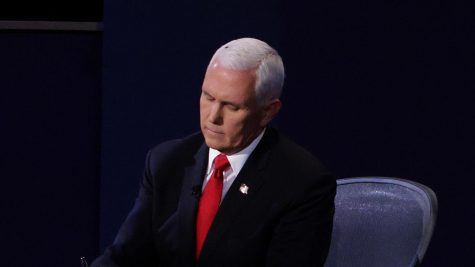 Pence and Harris both conducted themselves more professionally and calmly than both Trump and Biden. Trump had his shots at Biden and Biden had some shots as well but could have deflected Trump’s accusations better. Luckily for Biden, Harris was very successful in making up for Biden’s loss of words. Both candidates were very successful in exemplifying their points.