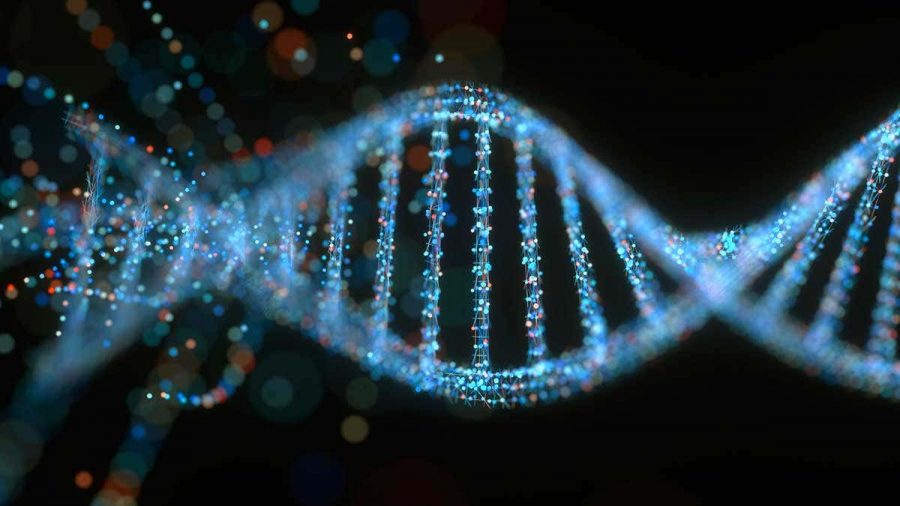 CRISPR is a recently developed technology that won the Nobel prize in chemistry this year. The prize was awarded to Emmanuelle Charpentier and Jennifer A. Doudna. This is the first time the noble prize in chemistry has gone to two women.

They started collaborating on the CRISPR technology in 2011. The CRISPR is designed to be used to find a specific part of DNA and change it. It is being used in agriculture to modify crop DNA. Although they are still in the testing phase of most of the crops, they have already come a long way and in a few years we could be eating genetically modified food. Another thing the CRISPR is going to be used for is medicine. It will hopefully soon be used to remove some hereditary eye and blood diseases, such as sickle cell disease or inherent blindness. It is also currently being tested in some cancer and HIV treatments.

The CRISPR is also still being studied to find more uses. Some scientists are trying to change it slightly, so instead of changing genes, it would turn them on or off. Another study is trying to change the gene from one letter to another; a base editor. The CRISPR is an amazing technology that has already changed how the future will look. 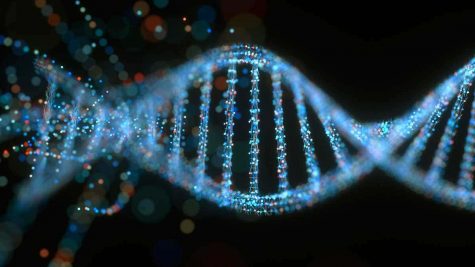